New Challenges for the Oil and Gas Sector in Changed Conditions

With the collapse of the USSR, Ukraine became independent. For Ukrainians to attain real economic freedom, however, the Soviet system of centralised economic planning had to be replaced with an efficient market-based alternative.

Ukraine’s oil and gas sector was faced with the challenge of how to ensure that all its constituent parts functioned seamlessly under new economic conditions.

The old system broke down, but a new one failed to emerge owing to widespread incompetence and the impact of Russia’s imperialist policies.

In Soviet times, the strategic significance of Ukraine’s oil and gas sector was so high that it was managed directly by Moscow. After the collapse of the USSR, therefore, Ukrainian oil and gas companies found themselves without any kind of proper strategic management.

An attempt to solve this problem in the context of nation-building led to the establishment in 1992 of the State Committee of Oil and Natural Gas. However, this happened against the backdrop of an economy which was already in a nosedive and with organised crime on the rise. 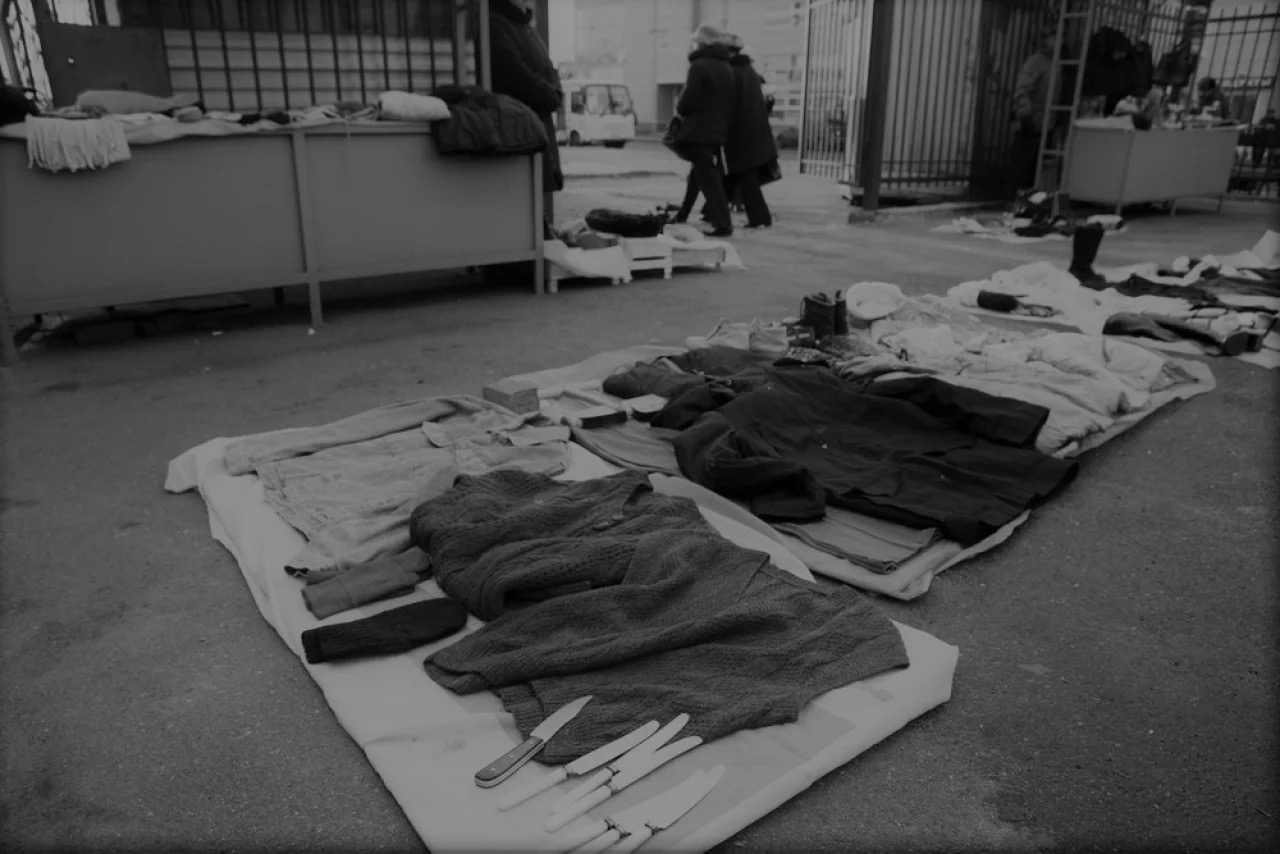 Criminals turned out to be the best at adjusting to the new times. They retained the informal centralised structure inherited from Soviet times. Put briefly, what happened next was the interpenetration of the state apparatus and organised crime. 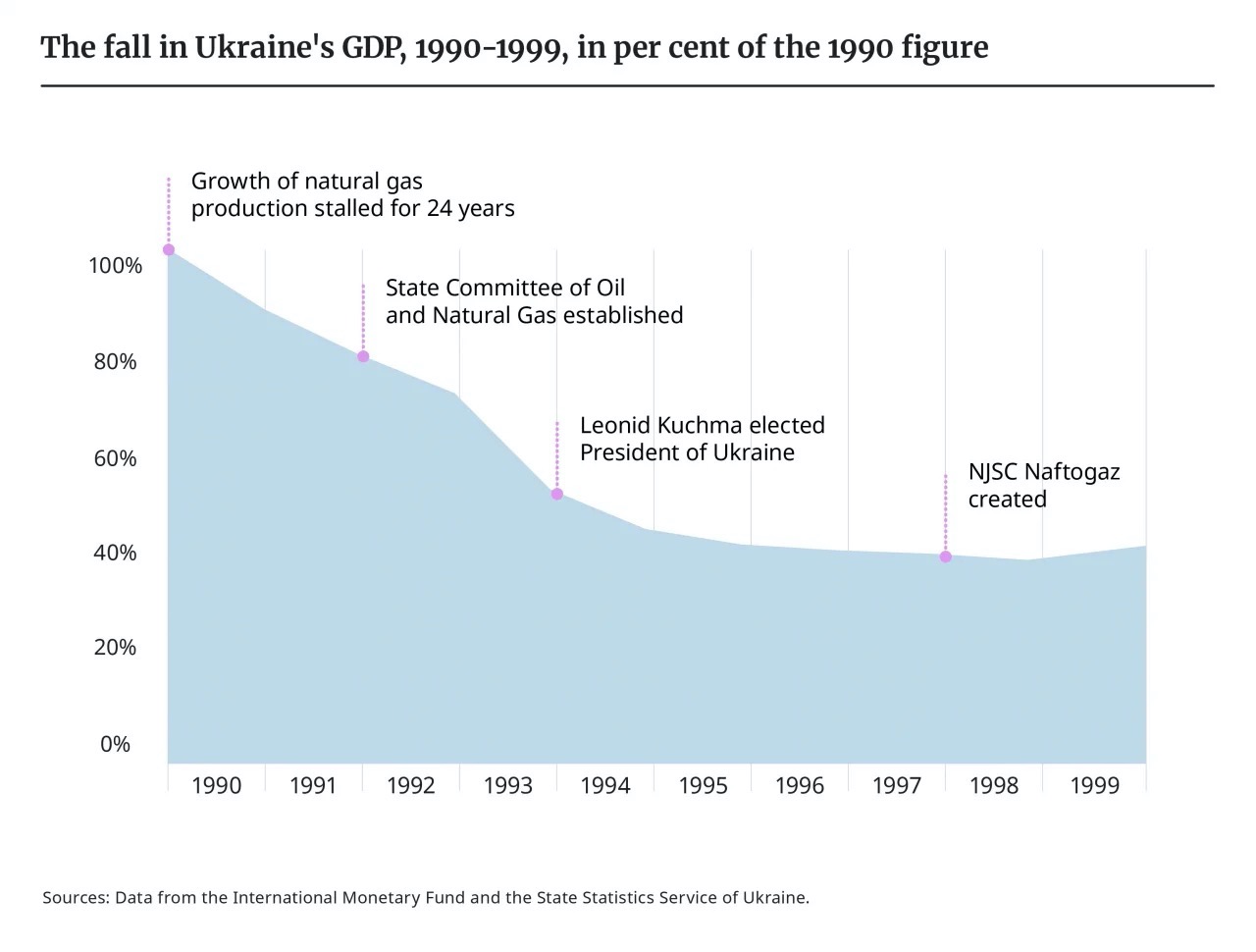 The Ukrainian oil and gas industry was adversely affected by all these developments. Strategic development of the sector took a back seat to turf wars within the monstrous tangle of corrupt officials and organised crime.

Under these circumstances, a wave of failures to pay gas bills across the system created a critical position where gas shortages threatened to cause a collapse in industrial production and utilities.

*The feature series “Naftogaz Against Gazprom” is running in partnership with Yuriy Vitrenko, executive director of Naftogaz Group. Opinions expressed in these features do not necessarily reflect the views of Naftogaz Group or the NV editorial team