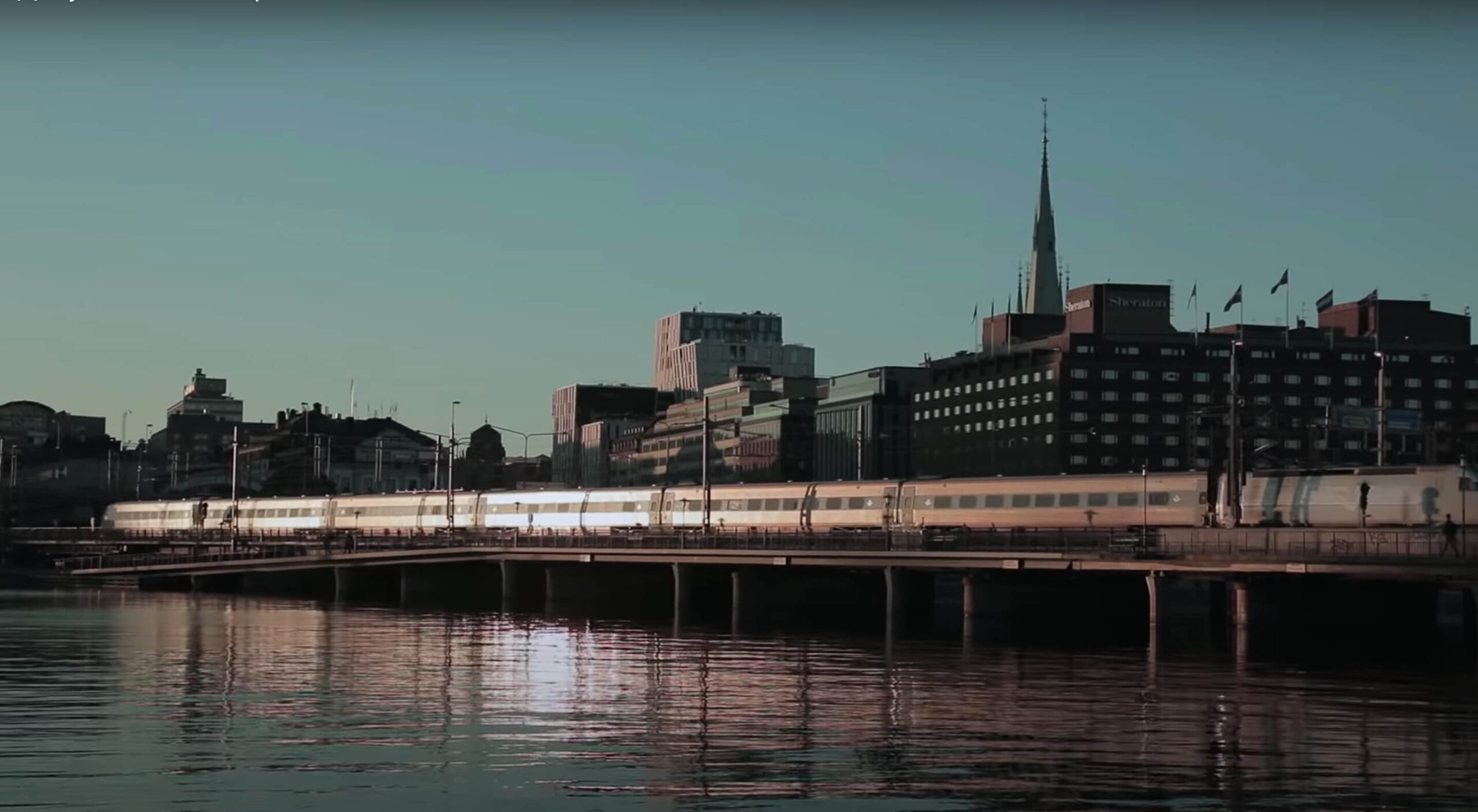 Documentary film #Stockholm. Naftogaz vs Gazprom.
A Documentary in which our team recaps the Stockholm Arbitrary. These memories can give an interesting view of the event of those days.

From near catastrophe into a historic triumph over Gazprom — a film that tells the story At the end of 2019 Russia’s giant Gazprom paid Ukraine’s Naftogaz US 2.9 bln after losing against us international arbitrage. Yet in 2014 we were in debt to Gazprom, facing huge arbitration claims and seemingly destined to remain hostage of Russia in the energy sector. Ukraine’s quest to integrate more closely into Europe hung in the balance. The alternative Moscow was fostering was dependence on Russia and a return to a neo-colonial status.