How the State Committee of Oil and Natural Gas Became Naftogaz

In a market economy, state agencies establish policies and regulate markets rather than managing economic entities. Mechanisms of public administration are ill-suited to business administration.

Transforming the State Committee of the Oil, Natural Gas and Oil Processing Industry into a national, vertically integrated oil and gas company was long overdue. The only questions were how to push through the necessary decisions at the highest political level and who would be appointed to lead the largest company in the country.

So who was behind the transformation of the state committee into the national company?

Kovalko was the head of Naftogaz’s immediate predecessor, the State Committee of the Oil, Natural Gas and Oil Processing Industry. He was a gas industry professional of the highest calibre, who, thanks to his talent and persistence, had achieved a stellar career and risen through the ranks from the very bottom to the very top.

He was an athlete, received numerous commendations for a superior job performance, had a number of inventions to his name, and even wrote poetry. His outstanding accomplishments earned him well-deserved respect throughout the industry on all levels. But he was out of his element in the “wild 1990s” – unlike his first deputy, Ihor Bakai. 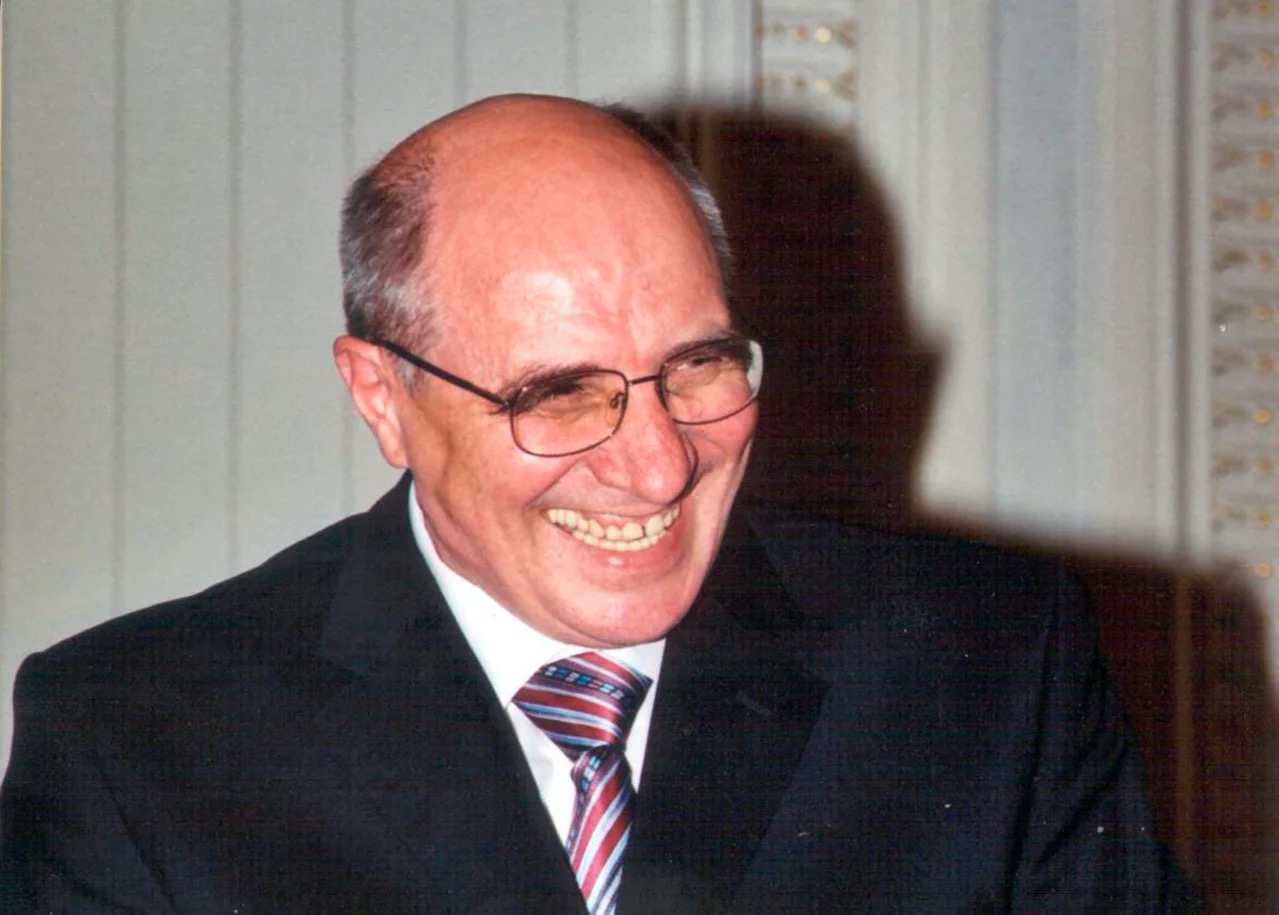 Bakai was the quintessential Ukrainian businessman of the 1990s. Possibly the only person who could have held a candle to him at the time was Yulia Tymoshenko. He was self-motivated, smart – a go-getter. He already knew how to make big money from gas. He knew how to work out a deal with almost anyone, be they the highest officials in Ukraine or Turkmenistan or representatives of organised crime.

His eagerness to take the lead at the national company came as no surprise. He was also the person who had successfully lobbied for its establishment. Although spending only two years at the helm of Naftogaz, he achieved some clear successes during this time.

The most important was securing gas supplies from Turkmenistan in a barter deal for goods produced in Ukraine or products which had been gathering dust in storage facilities there. Turkmen gas in exchange for millions of army surplus rubber overshoes which Ukraine had no use for was probably the defining component of his image as Naftogaz’ CEO.

However, payment failures in the domestic market had yet to be tackled, and it was something which the oil and gas industry simply needed to deal with. Major industrial consumers simply refused to pay for natural gas at all, and the rumour inside Naftogaz is that, back then, it was considered an accomplishment simply to get a bag of money from these enterprises – sometimes with no indication of what gas volume this covered.

The bags would be passed up to the top, with some inevitable skimming along the way. At the same time, the level of “fairness” in divvying up the contents of those bags as well as the overall cash flow position in the industry was beginning to irk Ukraine president Leonid Kuchma. This annoyance was being stoked by Mykola Azarov, then head of the country’s tax administration. Later, Azarov protégé Vadym Kopylov took over the helm at Naftogaz.

It was Bakai who invited Didenko to Naftogaz. By that time, the latter could already boast of building a nationwide business in cement production. Cement factories were among the largest industrial consumers of natural gas at the time. It was Didenko who, as first deputy CEO of Naftogaz, gradually – and not without some serious resistance – trained Ukrainian enterprises in the civilised ways to pay for natural gas.

Bakai’s “Turkmen programme” alongside Didenko’s efforts in the domestic market helped stabilise the oil and gas industry’s finances and avert a collapse, allowing the integration of the sector to be rebuilt. Didenko also began exporting gas from Ukraine, which thereby started getting some independence from Gazprom and becoming a player in the European market.

Naftogaz’s potential to become a major source of revenue for Ukraine’s central government budget was also becoming evident. In the spring of 2000, after Bakai was ousted, Didenko became acting CEO of Naftogaz for several months, but president Kuchma and Azarov had their own ideas about which candidate was the right man for the position. 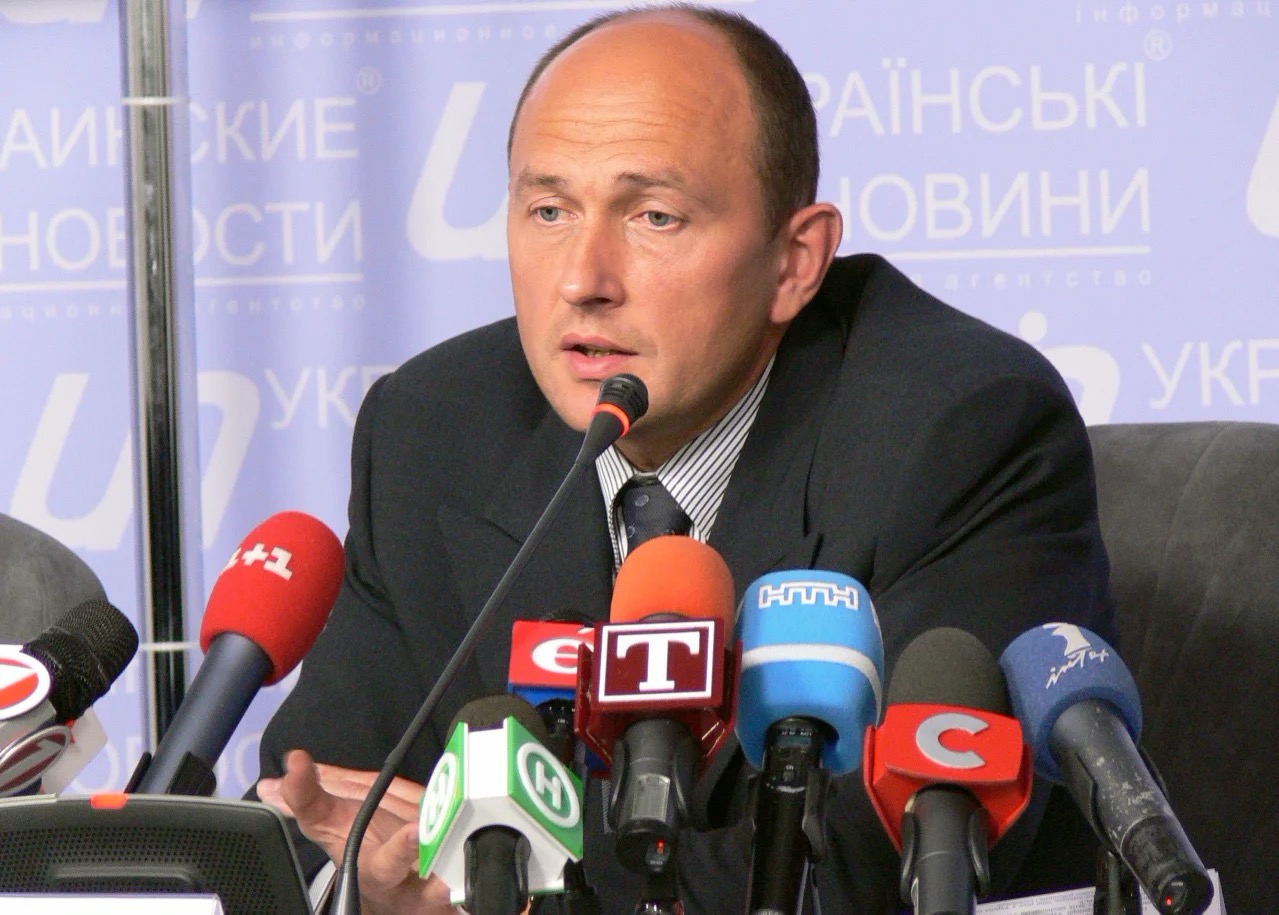 Kopylov was a tax official rather than a gas industry professional and, according to the Dzerkalo Tyzhnia (Mirror Weekly) newspaper, was appointed CEO of Naftogaz with a view to controlling the cash flow of the national company. This was assuming critical important for government revenues with the restoration of the sector’s integration.

At the same time, the country’s leadership, aware of the complexity of production systems and thereby of the need to retain effective control over the strategic management of the national company, created a supervisory board for Naftogaz and appointed Kovalko to be its chairman.

In a way, this marked the completion of the state committee’s transformation into the national joint stock company Naftogaz of Ukraine. Policy development functions were transferred to Ukraine’s Ministry of Fuel and Energy, while the head of the State Committee of the Oil, Natural Gas and Oil Processing Industry became chairman of Naftogaz’ supervisory board.