0
Yuriy Vitrenko Library What Would Have...

What Would Have Happened to Ukraine Without Gas?

So, what would have happened?

A disaster. A humanitarian and political crisis. Ukrainian families would have had no way to heat their homes in the winter. Ukraine could have lost its statehood, been forced to cave in to Russia’s political demands, and experienced a flare-up in activity of pro-Russian forces. This is the scenario that would have become reality if Naftogaz had failed to respond to the necessity of restructuring the supply chain for imported gas – in particular, to break the dependence on Gazprom-supplied gas and the yoke of a multi-billion-dollar debt.

What would have been the social implications of gas shortages?

Without a secured supply of imported gas, the Ukrainian gas transmission system would have become unable to function adequately already in the winter of 2014-2015, even with the reserves accumulated by that point. This would have caused an infrastructure collapse during the cold season, with pipes bursting across the country – as happened in Alchevsk in 2006 – and people freezing in their homes without central heating or gas-fueled individual heating systems.

The ability to respond to these heating cut-offs and possible infrastructure breakdowns would have been limited. Most likely, the situation would have escalated to the level of a veritable humanitarian crisis and possibly a technogenic disaster. 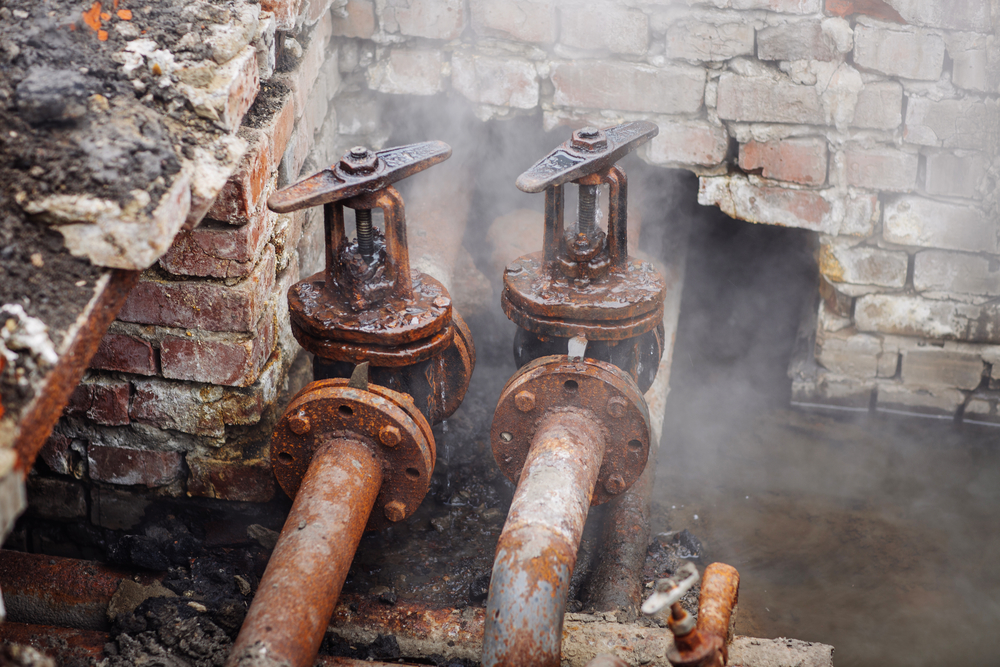 What would have been the political consequences of gas shortages?

The political consequences would have been exactly the kind envisioned by Kremlin strategists. The situation would have provided a perfect background for a transition to the active phase of the hybrid war, with an active engagement of pro-Russian forces and collaborators. The pressure for Ukraine to return to Russia’s sphere of influence would have become increasingly unbearable. This would have given Moscow an opportunity, under the pretense of “brotherly help”, to occupy a couple more Ukrainian regions, putting Ukraine’s very sovereignty on the line.

In other words, these developments would help bring about Putin’s dream of Ukraine becoming a failed state. 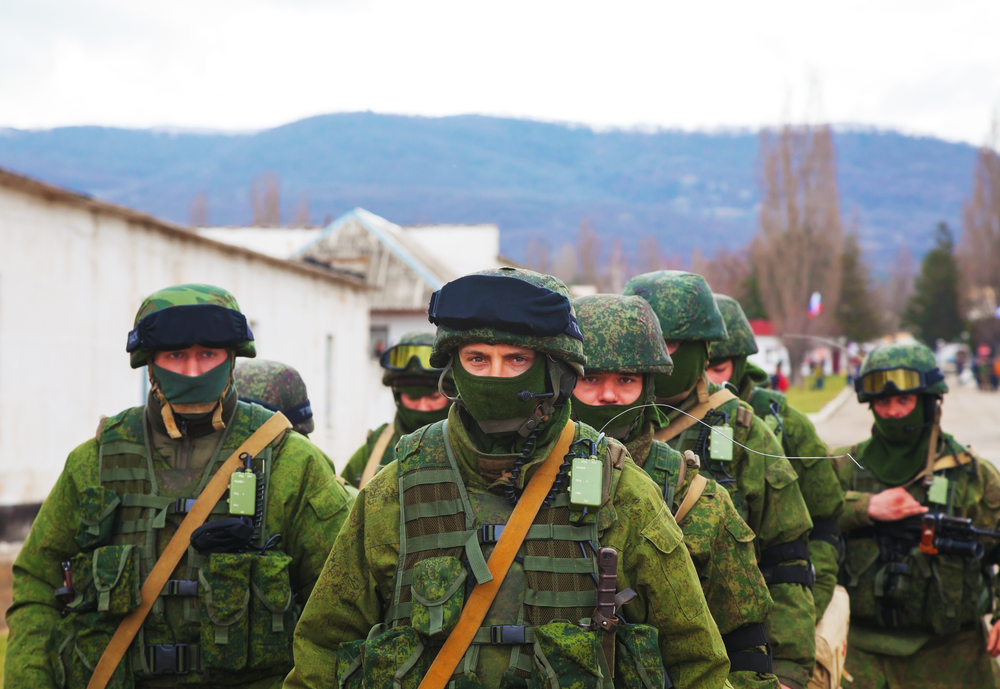 What would have been the economic consequences?

Industrial consumers would have been the first to feel the effects of shortages as they do not enjoy a protected status (as opposed to households and heat generation companies).

With imports cut off and with the resulting shortages, the industry would not have consumed these 8.7 billion cubic metres of gas. Enterprises would most likely have had to cease production, being unable to quickly switch to substitute energy sources.

According to our estimates, the negative effect caused by production shutdowns could have amounted to almost 6 percent of GDP.

Additionally, a significant number of industrial gas consumers (including chemical plants) are export-oriented. Suspending production would have caused them to lose their foreign currency revenues. A drop in this kind of revenue would have led to a steeper devaluation of the hryvnia in early 2015.

This does not even take into account the shock effects of the possible humanitarian crisis and heightened political risks on the Ukrainian economy.